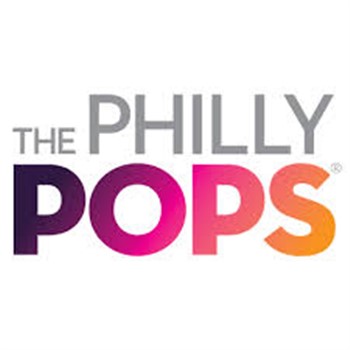 The Philly POPS raises a glass to an iconic Copa room performance in a toast to the Chairman-SINATRA: A Man and His Music at the Kimmel Center for the Performing Arts. Lunch included!

Sinatra: A Man and His Music Rickey Minor, Conductor

SINATRA will feature Sinatra at the Sands, the iconic 1966 album with the Chairman, the Count Basie Orchestra, and the incandescent talent of Quincy Jones as Music Director, Conductor, and Arranger. Returning favorite, vocalist Michael Andrew, brings Sinatra’s swagger and style back to the stage.  Making his debut with the POPS is explosive, Emmy award-winning guest conductor Rickey Minor. Rickey is a perfect fit for this program with household names experience—Aretha Franklin, Whitney Houston, Adele, and Jennifer Hudson—and as Quincy’s mentee and friend. The program plays from the immortal Sinatra at the Sands album—Sinatra’s first live album, performed with the dynamic Count Basie Orchestra, under the direction of the legendary Quincy Jones, who arranged and conducted. Sinatra at the Sands reinfused Sinatra’s career with new energy—featuring definitive versions of many of his songs. The album is a snapshot of a night where The Chairman, The Count, and Q made musical history—starting right off the bat with an invigorated take on “Come Fly With Me.” The program also features favorites like “My Kind of Town,” “Luck Be a Lady,” and “Fly Me to the Moon.”

Lunch will be enjoyed before the 3:00pm show